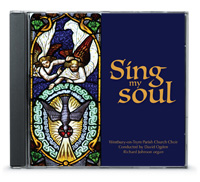 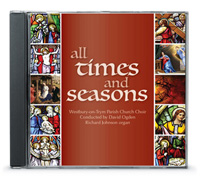 Westbury-on-Trym Parish Choir has recorded two collections of anthems, carols, hymns and songs from throughout the church’s year from Advent to Christ the King. They are sung by the Girls’ and Boys’ Choirs together with the adults of the Parish Choir, with organ solos played by Richard Johnson on the organ of Holy Trinity Church, Westbury-on-Trym.

You can collect your CDs from the church or parish office, or pay P&P to have them posted to you.

This CD was recorded in St Alban’s Church, Westbury Park on 18th and 19th October and was released in December 2014. The two organ pieces were recorded in Westbury-on-Trym Parish Church. 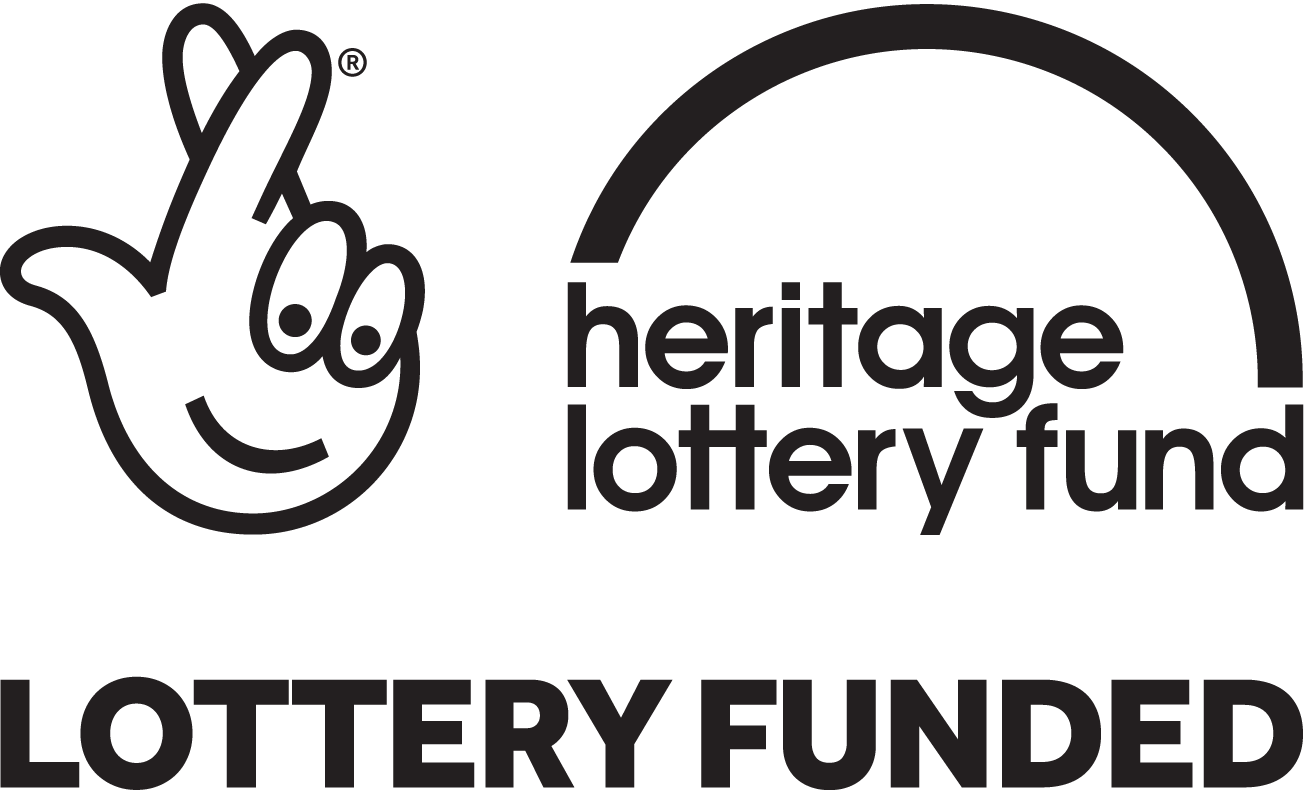